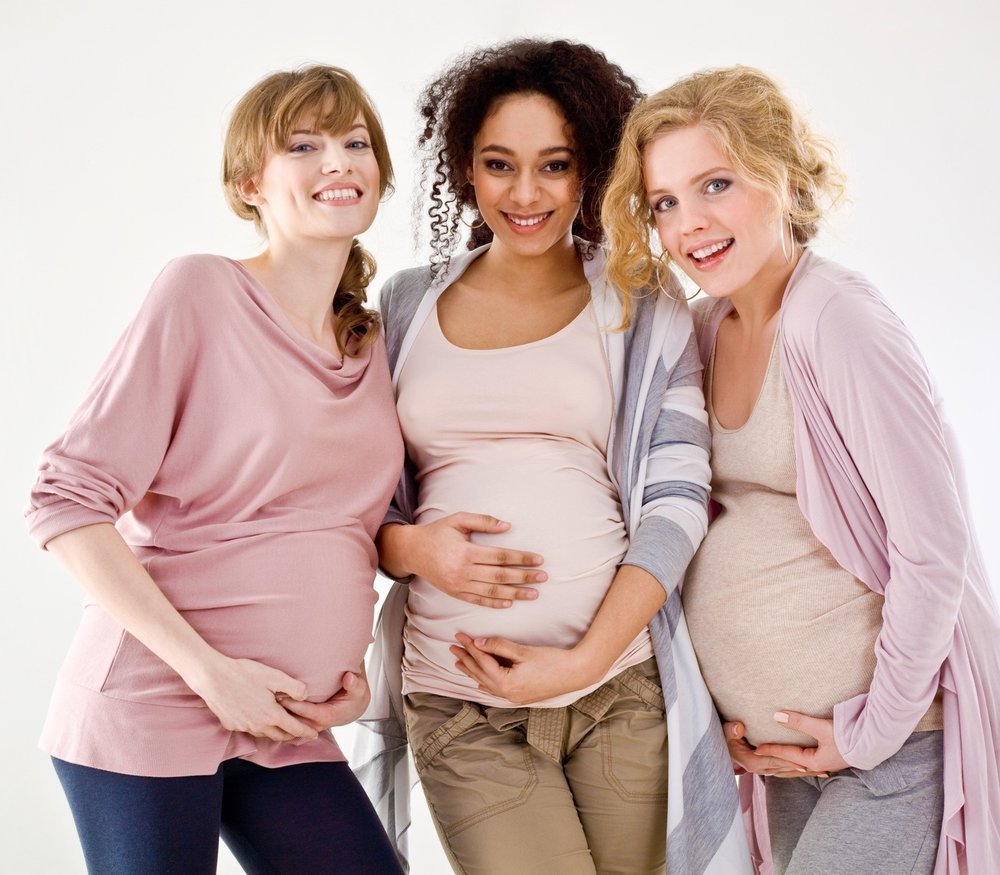 There’s still some controversy about using a surrogate mother to have a baby. The legal process is also tricky because it varies from state to state. Even so, whether it’s because of fertility problems or other reasons, surrogacy is an option for you and your partner. Find out how it works and see if it’s right for you.

A technique called “in vitro fertilization” (IVF) now makes it possible to gather eggs from the mother (or an egg donor), fertilize them with sperm from the father (or a sperm donor), and place the embryo into the uterus of a gestational surrogate.
The surrogate then carries the baby until birth. They don’t have any genetic ties to the child because it wasn’t their egg that was used.

A gestational surrogate is called the “birth mother.” The biological mother, though, is still the woman whose egg was fertilized.

If you’re a woman, you may consider a surrogate for several reasons:

You may want to think about surrogacy if you tried but couldn’t get pregnant with a variety of assisted-reproduction techniques, such as IVF.

Surrogates have also made parenthood an option for people who might not be able to adopt a child, perhaps because of their age or marital status.

If gay men decide to use a traditional surrogate, one of them uses their sperm to fertilize the surrogate’s egg through artificial insemination. The surrogate then carries the baby and gives birth.

A gay couple might also choose an egg donor, fertilize that donated egg, and then have the embryo implanted in a gestational surrogate to carry until birth.

How to Choose a Surrogate

Right now there aren’t any regulations about who can be a surrogate mother. But experts agree on a few points about how to select one.

You should choose surrogates who:

The ICMR says surrogates should get a medical exam to check that they are likely to have a healthy, full-term pregnancy. The organization suggests they get tests that check for infectious diseases such as syphilis, gonorrhea, chlamydia, HIV, cytomegalovirus, and hepatitis B and C.

Surrogates should get tests to make sure they have immunity to measles, rubella (German measles), and chickenpox. Also, you may want to ask that they get a medical procedure to visually “map” the uterus, which can help the doctor check their potential to carry a pregnancy. Surrogate mothers should have their own doctor during pregnancy rather than use yours.

The cost of surrogacy can range from 7,00,000 INR to 10,00,000 INR. A lot of different things go into the price, such as whether the surrogates have their own medical insurance or whether you need to buy a surrogacy-pregnancy policy for them.