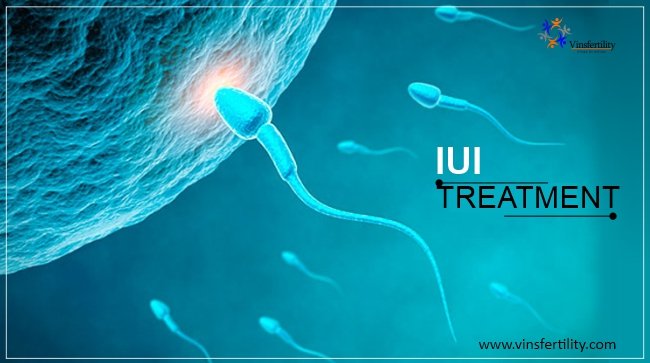 Also called artificial insemination, Intrauterine insemination is an infertility treatment done to help a childless couple to realize their dream of parenthood. IUI procedure involves putting the sperm directly inside the uterus of the woman when she is ovulating. The fertilization is made easier as the distance sperm need to cover to reach the egg is shortened significantly.

To increase the chances of pregnancy, the sperm taken for the IUI procedure is washed and concentrated, i.e, a highly concentrated amount of healthy and motile sperm is collected from the semen, from the partner, or the donor. In case, a female partner is not ovulating during the time of Intrauterine Insemination, she is given certain fertility drugs to stimulate ovulation.

IUI treatment is a cost-effective, and less invasive option, done to increase the chances of pregnancy for couples who are unable to conceive a child.

Why is IUI done?

Since IUI is a less invasive procedure and can treat numerous fertility issues, it is tried in multiple cycles before opting for other treatments which are more invasive like- IVF (In Vitro Fertilization), ICSI (Intracytoplasmic Sperm Injection), etc.

IUI is done to couples who have infertility issues like-

The Cervix located at the bottom end of the uterus produces mucus. This mucus production increases at the time of ovulation, which helps the sperm to travel smoothly from the vagina to the fallopian tubes, where it gets fertilized with the egg to form an embryo. But, if there is a problem in cervical mucus like more thickness, the sperm will not be able to reach the egg and fertilization will not occur.

In certain cases, where the couple decides on using donor sperm instead of self sperm, IUI is used to conceive. If frozen donor sperm is used, they are firstly thawed and used in the IUI procedure.

Endometriosis is a painful situation, in which the tissue present inside the lining of the uterus wall grows outside of it. For mild endometriosis, medication is used to get an egg of good quality, and then IUI is performed.

IUI procedure is done by using sperm that have good quality and motility, this helps in overcoming sperm-related male infertility issues like low sperm- quality, quantity, and motility.

When fertility specialists are unable to identify the cause of infertility, IUI is often used as the first alternative to help achieve pregnancy. Ovulation induction medicines might also be used.

Other reasons for using IUI treatment are- problems in ovulation, semen allergy, and erectile dysfunction.

IUI is a preferred choice of treatment for same-sex couples, single parents, and couples who do not want their future child to inherit any genetic defect from the male partner.

What is the procedure of IUI treatment?

What are the risks involved in IUI treatment?

Intrauterine Insemination is a safe and easy procedure with minimal complications and risks involved. These risks are-