IVF is in vitro fertilization. In vitro, in Latin, means in the glass. This means that the fertilization of the egg by the human sperm happens in a Petri dish, in the laboratory, outside of the normal place where fertilization would occur, which is the human fallopian tube. 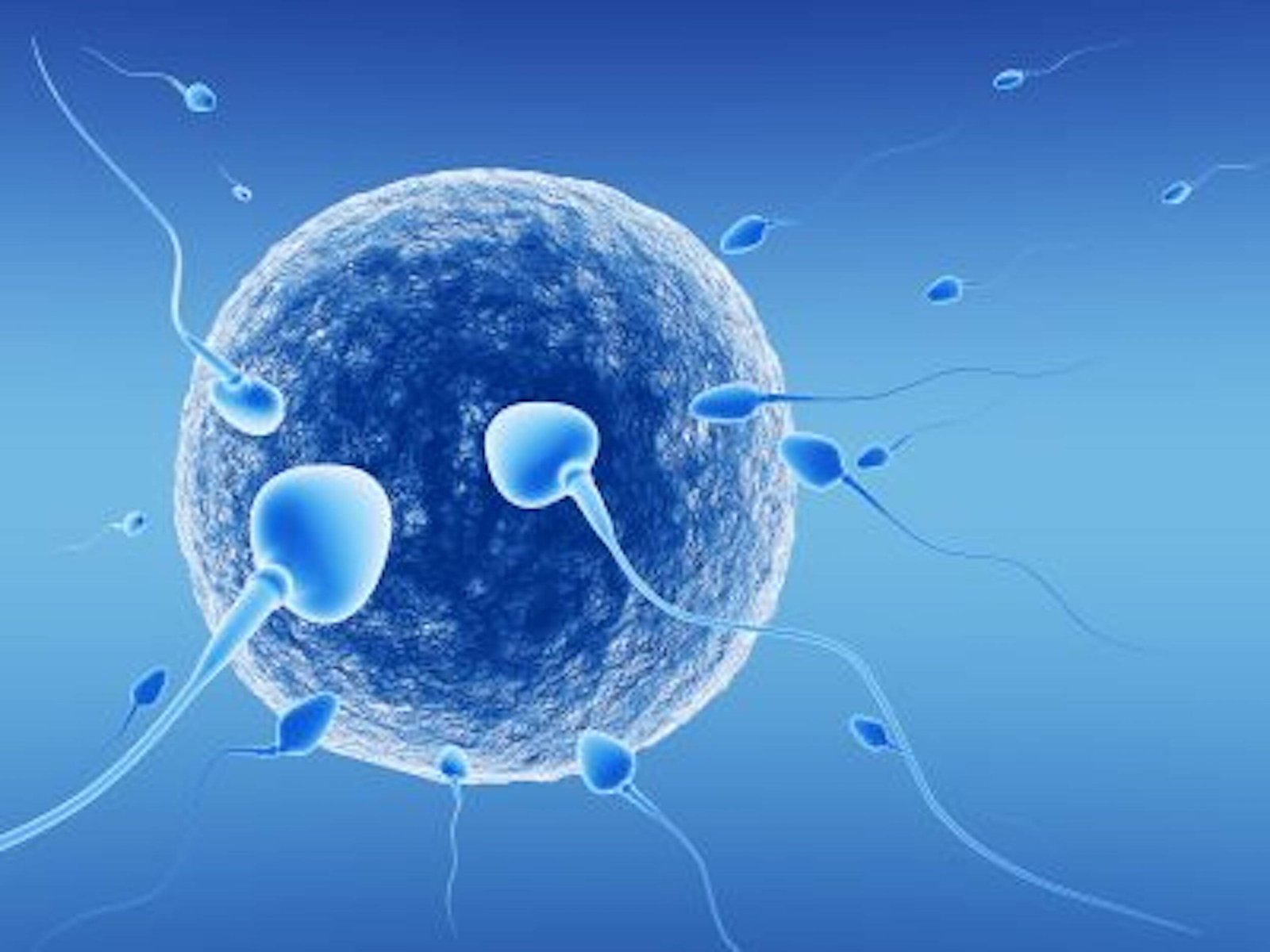 Common indications for IVF include tubal factor or problems with a woman’s fallopian tube; male factor or problems with a partner’s sperm; endometriosis, a condition in which the lining of the uterus grows outside of the uterus. Another common indication for in vitro fertilization is unexplained infertility, situations in which a physician has not been able to make a definitive diagnosis.

The first step of IVF is to stimulate the ovaries, called ovulation induction. During this step, a woman takes multiple injections of hormones called gonadotropins. These are given by subcutaneous injections with very little needles that the woman can administer herself. This is done over a period of about 10 to 14 days.

During that time, a transvaginal ultrasound will be performed and blood levels will be monitored to allow the IVF physician to understand whether the ovary is appropriately responding to the medications which the patient has been administering. At the appropriate point in the cycle, when the IVF physician determines that the eggs are mature, the patient will administer a trigger shot. This is an injection which allows the final maturation of the eggs. The removal of the eggs from the ovary occurs in a timed situation, 36 hours later. The egg retrieval is done under light general anaesthesia, so the patient is actually unconscious, just like for other surgeries. 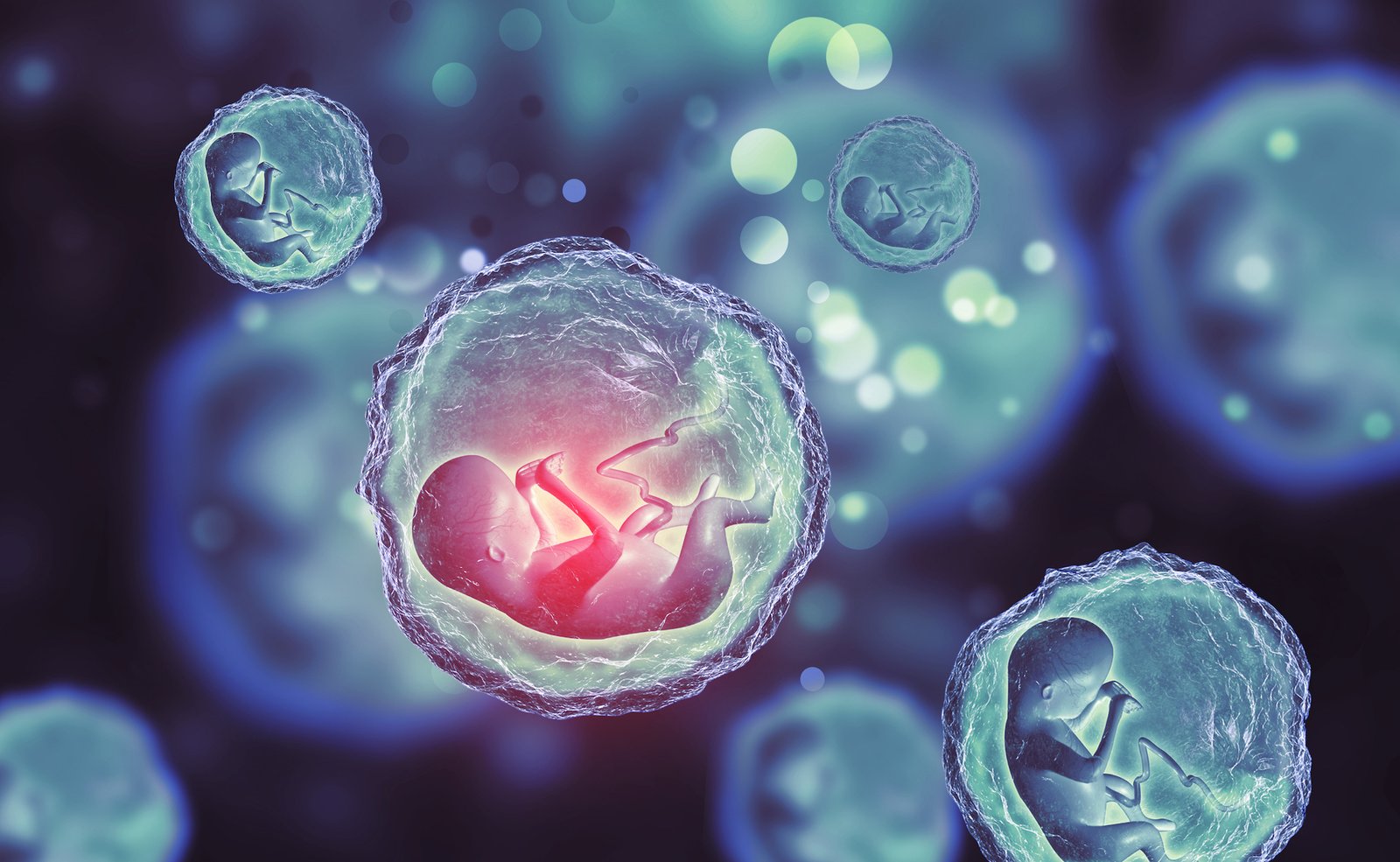 During egg retrieval, an ultrasound probe which has a needle attached is placed in the woman’s vagina. Using ultrasound, a physician will guide the needle into the follicle, the fluid surrounding the egg. Mature eggs from each follicle are retrieved with a small suction device.

The last stage is the embryo transfer. This is where the embryos are placed in a woman’s uterus or womb. Embryo transfer is done under ultrasound. The embryo is placed in a little tiny plastic catheter, guided through the cervix, into the uterus, the position is confirmed by ultrasound, and the embryo is released. This is done without anaesthesia and the patient can walk off the table and head home.

In most cases, only one or two embryos are transferred to avoid multiple gestations, twins or triplets. Embryos that are not transferred and which are grown out to day five can be frozen for future use.

IVF with Self EGG:

“Can I conceive with low AMH and have a baby?” “My ovarian reserve is low.” “My egg quality is low, Is there something I can do to improve it, am I ever going to be able to have a baby?”

Whatever way you choose to phrase the question the answer is very likely yes. We’ve helped many women who have struggled with an AMH of less than 5 (even less than 1) with a normal FSH and other normal hormones and normal, regular ovulation who have been able to conceive and keep healthy babies to term. Just because of your AMH may be low, it’s not necessarily true that you are not going to be able to conceive. What becomes more important is that we look into the various “minor factors” that may be getting in the way and creating a cumulative impact on your fertility. 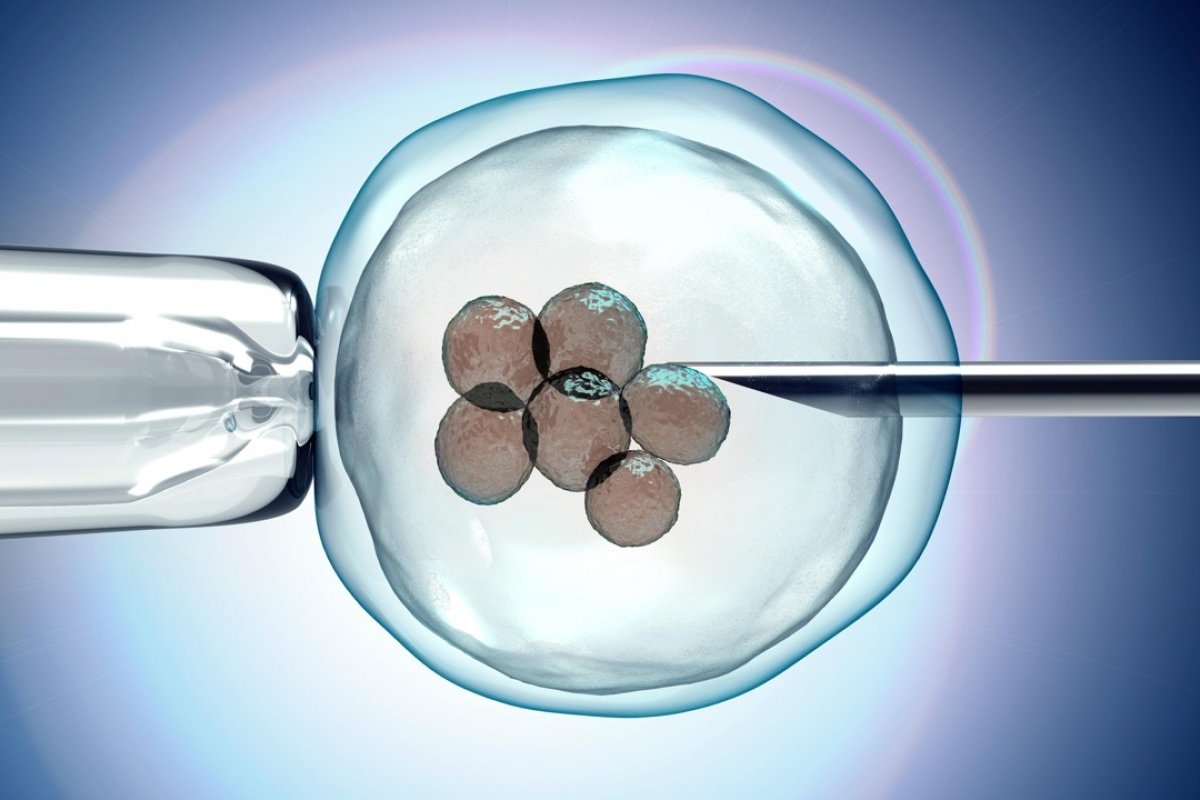 Egg donation offers a real chance for a couple to have a child. It’s usually a decision that takes time to reach, usually a decision that is made after trying IVF and other fertility treatments and it’s definitely not a decision that should be taken lightly. So egg donation is often sought by women who have reached a certain age and no longer have viable eggs or for gay men who need an egg donor to have a child. Interestingly a woman doesn’t have to choose an egg donor based on her blood type it doesn’t matter, it doesn’t impact the outcome at all.

Egg donors are typically women in their twenties who are in college or post-college or just working. It should be known that egg donor agencies are typically run by non-medical personnel so when seeking an egg donor it is important to work with a reputable and good agency that provides you know honest and transparent information. So once a couple chooses a donor the donor has to go through a battery of screening tests. 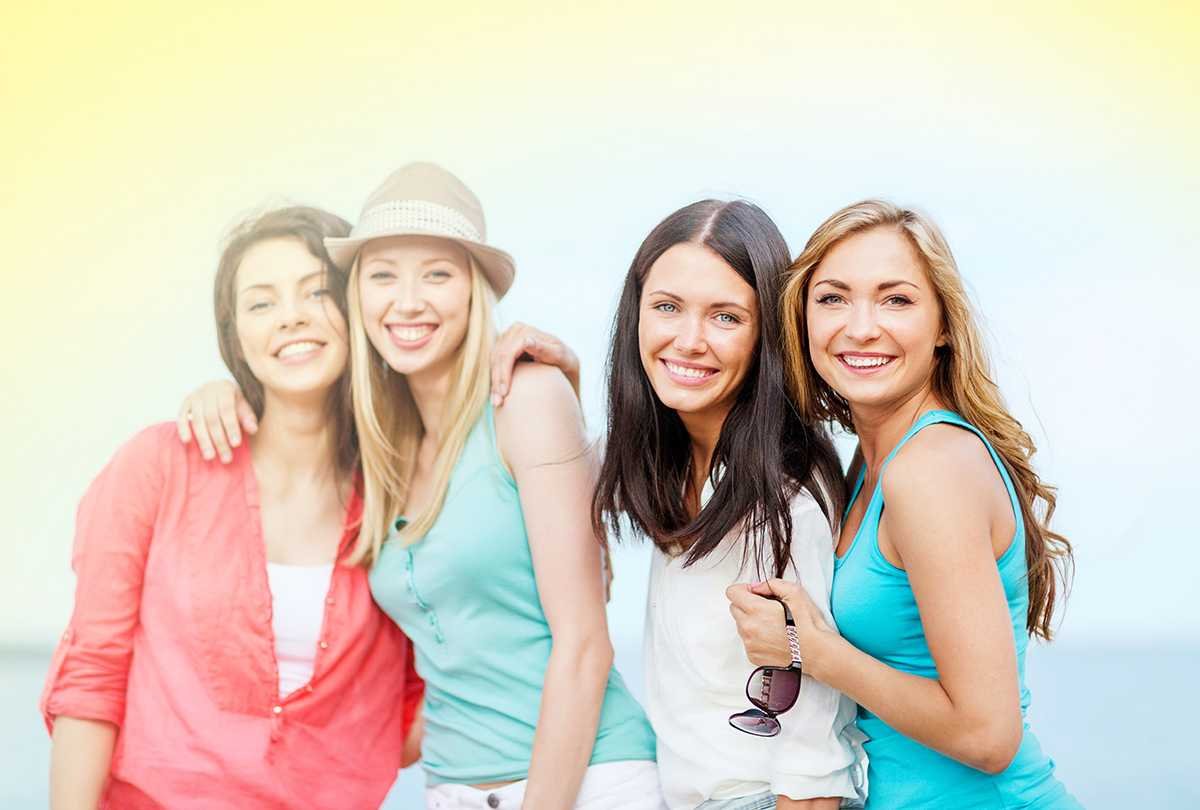 In traditional egg donation after a couple chooses an egg donor from the agency and that donor is qualified medically she begins the process of in-vitro fertilization, so the donor takes injections of hormones to help recruit multiple eggs, now interestingly those eggs are only good for one month, that donor would lose the eggs anyway. So very importantly the donor is not affected by the process as it relates to her future fertility. We then retrieve the egg from the egg follicles in the operating room under anaesthesia, the eggs are then provided to the intended parents where sperm is injected into the eggs. The embryo is allowed to develop for five days, and on the fifth day, we transfer one embryo to the intended mother. Additional embryos can be frozen and there is no shelf life on those embryos.

A common question I have from intended mothers using an egg donation is what is my role with the baby? And it is true that the hard wiring the DNA of the sperm and egg do influence things like the characteristics of the child but we are learning more about something called epigenetics whereby a womb is a place where that woman, that mother starts to influence the DNA of the actual fetus. Now we are seeing pregnancy rates from frozen embryos comparable to those of fresh embryos almost identical so whether a couple chooses to have a fresh embryo transfer or a frozen embryo transfer it doesn’t matter, we see the same pregnancy rate.

The good news about having frozen embryos is if the first embryo transfer doesn’t work they have an immediate backup. And of course, if the first embryo transfer works and it works sixty-six percent of the time then the frozen embryos could be a second child in years to come. At Santa Monica Fertility we really specialize in shared egg donation and this is based on my observation that couples have a very hard time navigating egg donation agencies and all the moving parts so we find donors that are excellent donors, proven donors and provide those donors to our intended parents. So with shared egg donation donors go through the same screening process as they would with traditional egg donation but when we get the eggs more than one couple uses those eggs. So, for example, a good donor will make about sixteen eggs, one couple will get eight eggs and from those eight eggs because it’s a proven good donor we often get three or more of the advanced embryos we call them Blastocyst. Each one has a chance of sixty-six percent in giving rise to birth. So we transfer one embryo and we freeze the rest.

If the couple does not achieve a pregnancy with the first transfer then the second and the third transfers are free. So our program is really built-in partnering with patients and donors getting good donors proven donors that make great eggs proven eggs and then assigning and then assigning a portion of the eggs that allows the couple to have multiple chances at a baby. And of course one of the biggest benefits is because more than one couple is sharing the eggs the costs are much less than with traditional egg donation. And we found this program to be very effective, patients like the idea that the doctor is intimately involved in selecting the donor.

There has been a recent increase in frozen donor egg banks and frozen donor eggs are basically eggs that are not used at the time of egg retrieval and frozen for future use. But there are some downsides. Whereas fresh embryos or even frozen embryos have birth rates of about sixty-six percent, the rate we see with frozen eggs is about fifty-five percent. So it’s not bad but it is less than the rate with fresh. We also don’t get as many embryos from frozen eggs as we do with fresh eggs, it’s more variable because the egg was frozen and thawed they are more vulnerable.